The history of CELENIT is the history of its founder, Gherardo Svegliado, a chemist-physicist at Montedison and mechanical engineering enthusiast. In 1963, after doing market research throughout Europe, he decided to acquire a share of small insulating panel plant.

The production of panels was completely manual and natural. Workers used to fill molds with a special mix of wooden strands, water, Portland cement and marble dust.
These panels were the first type of industrial insulating products, which were mainly produced and used in Northern Europe, where the importance of insulation had already been understood at that time. With the advent of plastic materials, insulating products such as polyurethane and polystyrene appeared in the market, but the CELENIT sustainable product has retained its market share, which is now growing, thanks to the market’s increased sensitivity to environmental protection.

The early 1970s marked a turning point, when Gherardo Svegliado left Montedison and bought the production line of insulating panels for the construction industry – the famous Populit, similar to the modern CELENIT panels - from the historical company S.A.F.F.A., founded in 1871 and based in Milan.
Gherardo Svegliado was a well-educated man with a scientific background and technical passion, which allowed him to continuously improve his production line, transforming a very simple machine into an increasingly sophisticated and complex plant that is in constant evolution and therefore requires constant integrations and modifications. The modern CELENIT was born.

Production with partially artisan machinery continued until 1990, afterwards continuous investment in the line resulted in a state of the art automated and robotized plant, which has enabled the new CELENIT, led since 2003 by Gherardo’s son Piero and then by his daughter Giulia, to face the growing international demand for acoustic insulating panels for false ceilings and coverings. The panels are characterized by a refined finishing and sophisticated design.

CELENIT operates in 20 markets and the factory based in Tombolo occupying a surface area of around 30,000 m2, has a production capacity of 10,000 panels per day. The production process is characterized by high-tech robots for the production of wood wool, automatically regulated driers and robots for pallet filling and packaging/labelling.
More than 50 years of know-how have been combined with one of the most efficient and automatized companies in the world to provide highly reliable thermal/acoustic eco-compatible solutions. 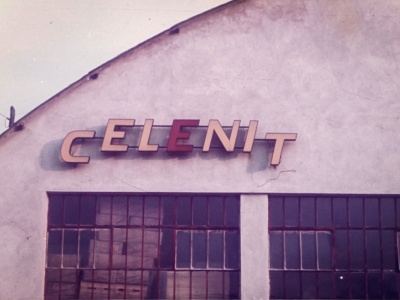 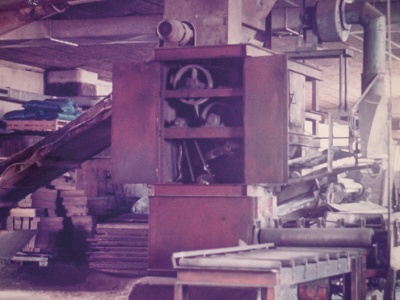 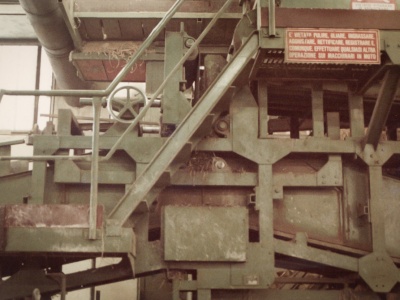 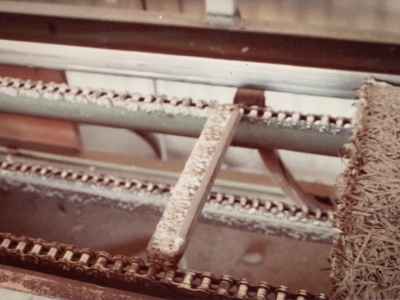 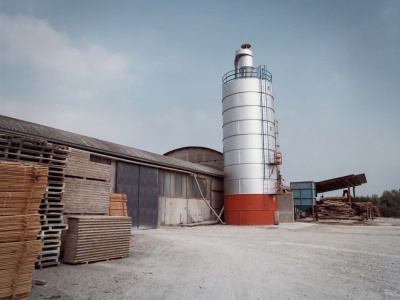 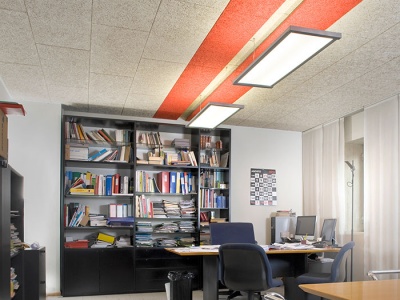 Technical reliability
CELENIT Acoustic products are the fruit of research conducted in collaboration with top university institutes. Thanks to numerous laboratory tests, performed according to EN regulations, increasingly high performance and certified technical solutions have been identified.

Certified raw materials
Quality means taking care of the environment in which we live. CELENIT has chosen to use raw materials that meet the highest quality standards. All the wood used in the production process comes from forests managed in a sustainable way (PEFC™ Certificate for Chain Of Custody).

Certified company and production process
To increase both the efficiency and the efficacy of company processes, CELENIT implements a quality management system in compliance with regulation EN ISO 9001:2008 and it is equipped with an innovative production plant. CELENIT products are manufactured with the latest generation technologies, respecting all current regulations on security and quality. Furthermore, severe controls are carried out on both raw materials and final products to guarantee high-tech performance and fine aesthetics.
Celenit
Acoustic | Design
Building | Construction
Download